Your generosity can change the lives of so many families.

Together we can make a difference.
Donate your support today. 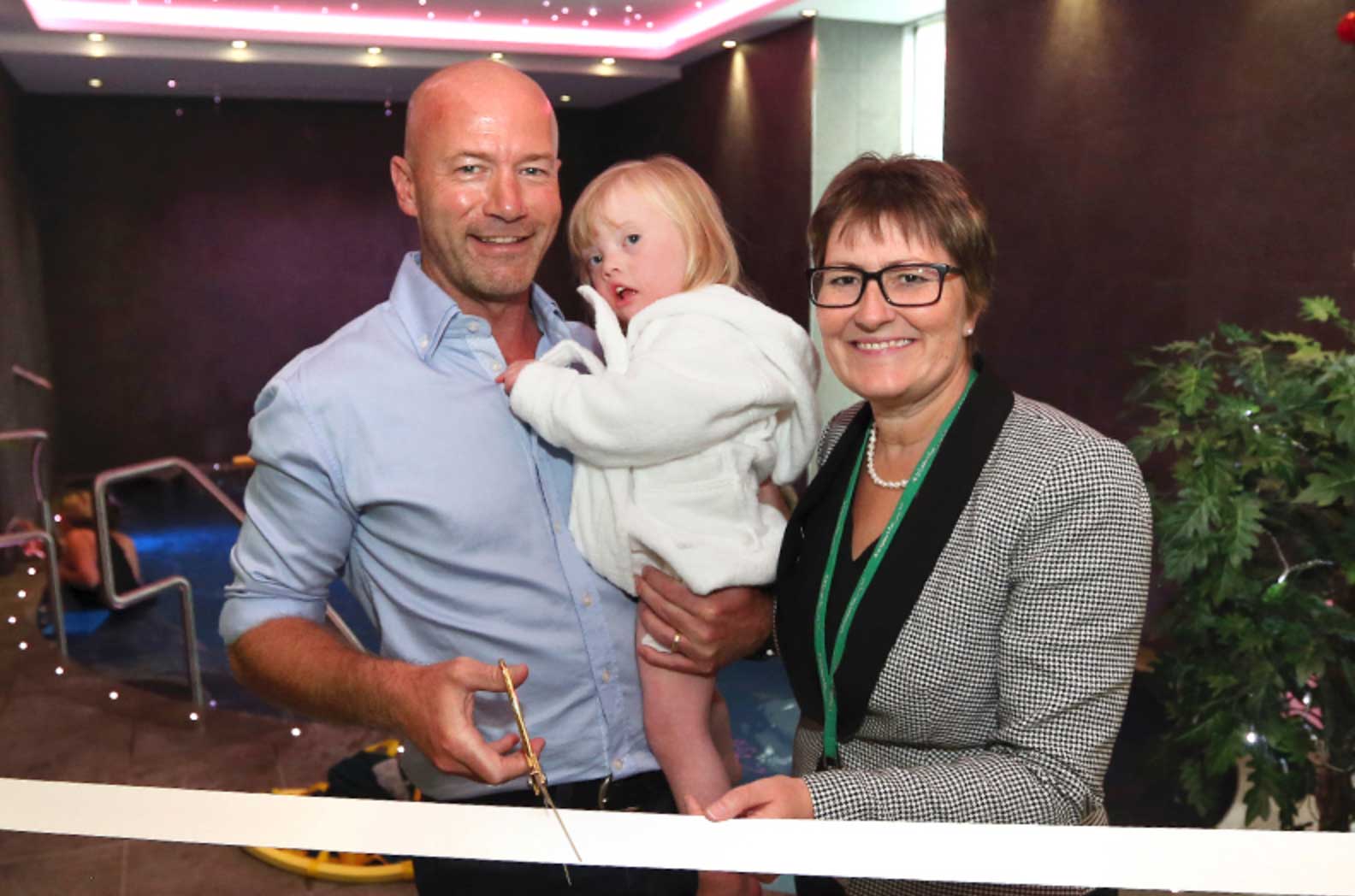 Welcome to the Alan Shearer Foundation

My Foundation was set up to directly support the Alan Shearer Centre in Newcastle: a highly specialist, disability, respite, residential and social provision for people with complex disabilities and acute sensory impairments.

We need to raise at least £250,000 every year to ensure that we can continue to provide free sensory and specialist leisure activities and offer free and subsidised respite breaks for profoundly disabled children and adults.

Funding from the Foundation ensures disabled people and their families are able to benefit from all the specialist sensory, leisure and social facilities at the Centre totally free of charge. However, I can’t do this alone so I depend on your help, through fundraising ventures, attending our events and donations, to ensure that these facilities are maintained and developed for the future.

Thank you for your support.

How to make a difference

How your support can make a difference

Your generosity can change the lives of so many families who use the Alan Shearer Centre. You’ll be helping to keep this amazing Centre totally free of charge.

How your business can make a difference

Companies play a significant role in generating income to help us fund The Alan Shearer Centre. Your donations will make a significant impact on the lives of the people who use it. 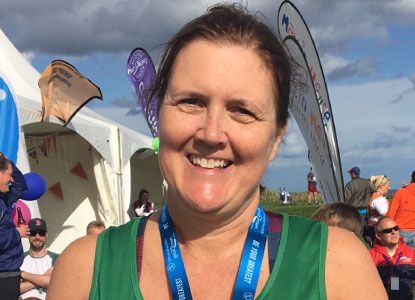 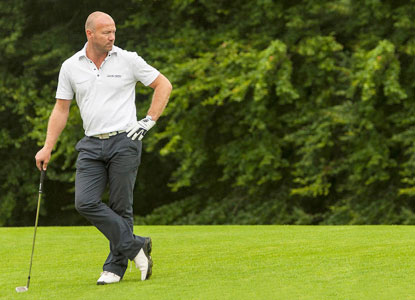 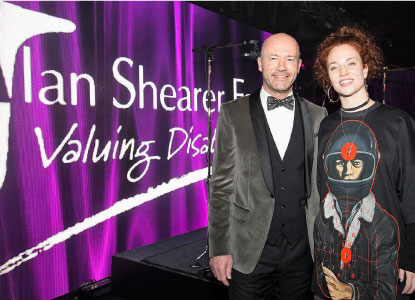 Our ball has become the night in the social calander where we have fun and raise funds for the centre.

Why I Started The Alan Shearer Foundation

In 2006, I had my testimonial game in front of a full house of 52,000 supporters that resulted in £1.6m being raised.  I could never take the money as I had never viewed the money as being mine so I decided to donate it to charity.  The easy part was giving it away, the hard part was deciding which charity(s) to give it to as there is no such thing as a bad charity.

The construction of the Alan Shearer Centre; an activity centre with sensory, music therapy rooms and a hydrotherapy pool along with a twelve bedroomed respite home began.  I cannot tell you how proud I am to have this, my achievements in football pale into insignificance compared to how proud I am with my Foundation and what we are able to give back.

To continue to give the Activity Centre facilities away for free we have to raise £250,000 per year and we do this by having a golf day and an annual ball where the likes of Ed Sheeran, Jess Glynne, Gary Barlow, Ronan Keating, Olly Murs and Mumford and Sons have performed in the past few years. 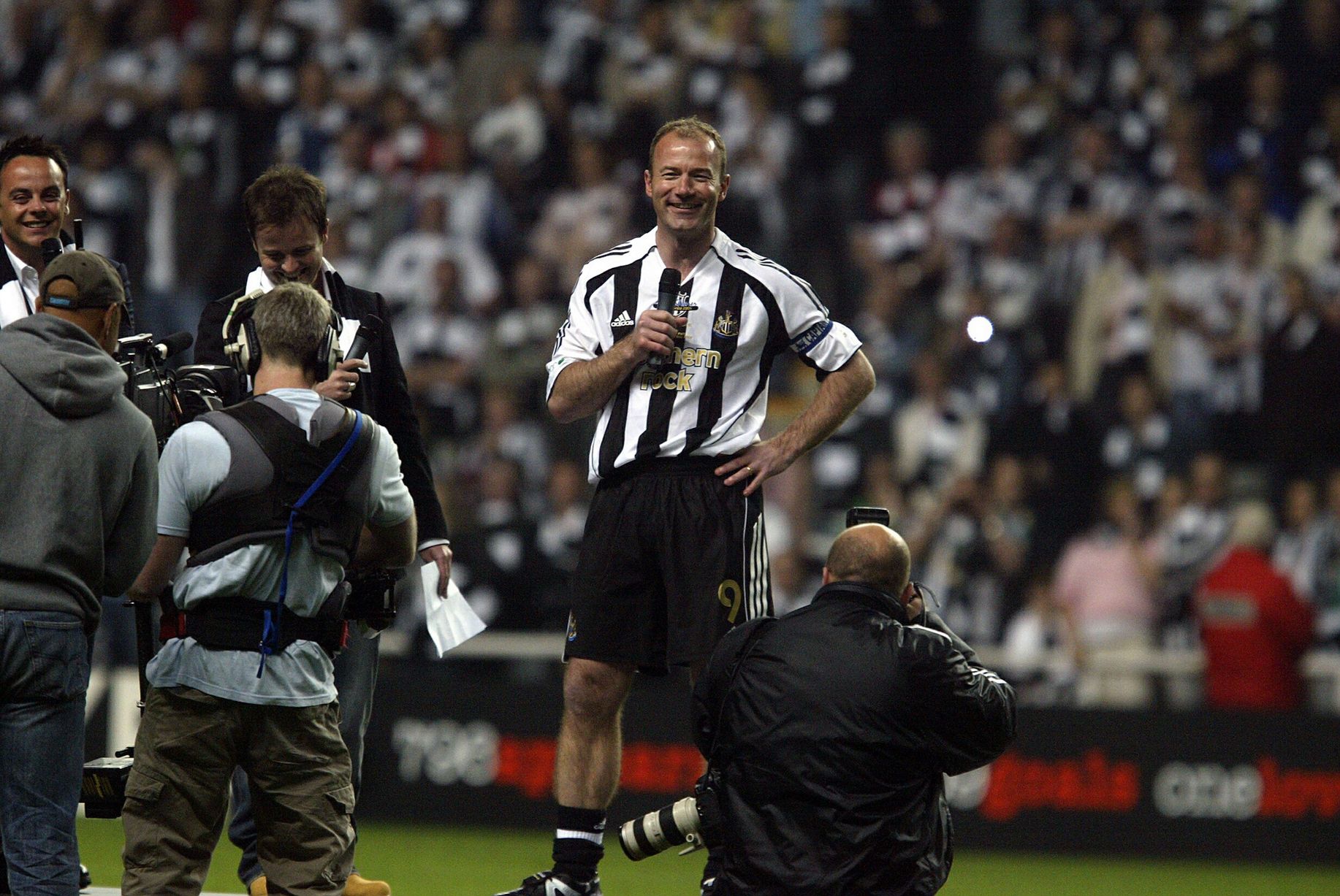 Volunteer your spare time to help others.

Any cookies that may not be particularly necessary for the website to function and is used specifically to collect user personal data via analytics, ads, other embedded contents are termed as non-necessary cookies. It is mandatory to procure user consent prior to running these cookies on your website.